As we have discussed on this blog in recent months, the United States Supreme Court will be deciding an important issue affecting the enforceability of arbitration agreements between employers and employees, namely whether a provision in such an agreement that prohibits class claims is an unenforceable violation of the National Labor Relations Act (NLRA).  The Supreme Court granted review in three consolidated cases presenting this issue in January 2017 (Ernst & Young LLP v. Morris; Epic Systems Corp. v. Lewis; NLRB v. Murphy Oil USA).  Those cases have now been set for oral argument on October 2, 2017.  This means that a decision likely will be issued by late this year or very early in 2018.   Stay tuned for this important development.  In the meantime, enforceability of a class waiver provision in an arbitration agreement will continue to vary depending on the forum. California state courts enforce these provisions, but federal courts in California do not because they are bound by Ninth Circuit precedent in Morris v. Ernst & Young, holding that class waiver provisions violate employees' rights under the NLRA to engage in concerted activity for mutual aid and protection.  Some courts with pending motions on this issue are staying resolution of the motions pending the Supreme Court's decision. 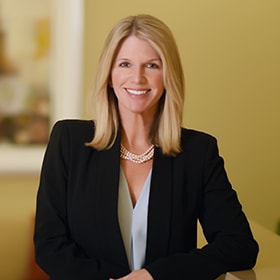