In the California legislative process, June 3, 2016 was the last day for each house to pass bills introduced in that house.  On March 22, 2016, we reported on notable employment-related bills that had been introduced.  Here is an update on the bills that failed passage in their house of origination, and an update on the bills passed their house of origination and have moved forward to the other house for consideration:

Bills That Failed Passage and Are Dead

AB 1948 (limiting recovery for meal and rest break claims):  This bill would have helped California employers but died in committee in the Assembly.

AB 2461-2465 (PAGA reforms):  These bills would have provided limited but much needed PAGA reform and would have helped California employers.  However, all of these bills died in committee in the Assembly.

SB 878 (Fair Scheduling Act):  This bill would have required retail, restaurant, and grocery employers to provide 7-day advance notice of work schedules and to provide modification pay to employees in the event of cancelled or changed shifts.  This bill failed passage in the Senate.

AB 2879 (arbitration agreements/service members):  This bill would have prohibited requiring service members to agree to arbitrate certain claims as a condition of employment. This anti-arbitration bill failed passage in the Assembly.

Bills That Passed Their House of Origin and Are Still Alive

AB 67 (double time on Thanksgiving):  This bill would require specified retail and grocery establishment employers to pay double time to employees who work on Thanksgiving.  This would not apply to exempt employees or to employees covered by collective bargaining agreements meeting specified conditions. It also not apply to restaurants except those located in retail or grocery establishments.

AB 1676 (inquiries regarding salary history):  This bill would prohibit employers from making oral or written inquiries about an applicant’s salary history.  It would also require private employers to provide an applicant with the pay scale for a position upon request.  If you’re experiencing déjà vu, that’s because Governor Brown vetoed a similar bill last year.

AB 2337 (notice of Labor Code 230.1 rights):  Currently, California law prohibits employers with 25 or more employees from discriminating or retaliating against employees who take time off work for specified purposes related to being the victim of domestic violence, sexual assault, or stalking.  This bill would amend Labor Code section 230.1 to require that employers provide written notice of these rights to all new hires and, upon request, to current employees.

SB 1001 (Expanding FEHA to Cover Employment Eligibility Verification Practices):  This bill would amend FEHA to add a new category of unlawful employment practices based on an employer requesting more or different documents than required under federal law for verification purposes, refusing to honor documents that appear reasonably genuine, discriminating against an immigrant with authorization to work based on having the status of immigrant, or attempting to reinvestigate or re-verify an incumbent employee’s authorization to work where not legally required to do so.

SB 1063 (Expanding Equal Pay Act to Preclude Race/Ethnicity Based Disparities):  This bill picks up where last year’s Equal Pay Act (strengthening prohibitions on gender-based pay differentials) left off by adding a new Labor Code provision precluding wage differentials based on race or ethnicity.  Although good in principal, the creation of a new statutory prohibition under the Labor Code provides more avenues for lawsuits when discriminatory employment practices are already covered by FEHA and its remedial provisions.

SB 1166 (Parental Leave):  This bill would require all California employers with 10 or more employees to provide up to 12 weeks of unpaid leave to an employee (with at least 12 months of service and who has worked at least 1250 hours in the 12 months preceding the request for leave) for purposes of bonding with a new child within the first year of the child’s birth, adoption, or foster care placement.  The employer would also be required to maintain the employee’s health benefits (on the same terms as if the employee was actively reporting to work) for up to 12 weeks.  California employers with 50 or more employees are already required to provide this leave under FMLA/CFRA to employees meeting minimum length and hours of service requirements.  This bill would expand that leave mandate to employers with 10 or more employees.

Each house has until August 31, 2016 to pass bills.  Thereafter, the Governor has until September 30, 2016 to sign or veto bills that were passed by both houses.  For more information on these bills click here to search by bill number and to review the text of the bills and to locate information on how to submit comments supporting or opposing these bills. 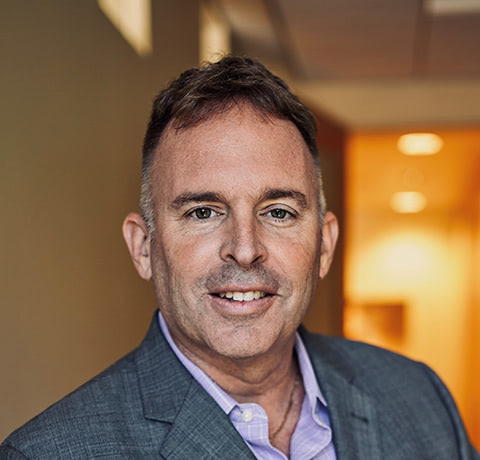 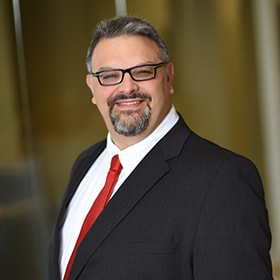 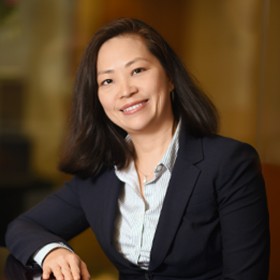 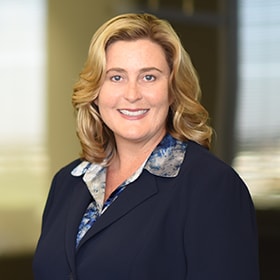